Nipah virus, when infected can be fatal. It is best to know about it beforehand and learn about its symptoms so that it can be detected in time.

1. What is Nipah Virus and how it spreads?

Nipah virus (NiV) infection is the newly emerging zoonosis disease that spreads from animal to humans. The natural host of the virus is fruit bats of the pteropodidae family, pteropus genus.

NiV is also capable of causing disease in pigs and other domestic animals too.

2. What does it do and how do you know that it is Nipah Virus?

The usual symptoms are like other viral illnesses such as fever, cold-like symptoms, encephalitis symptoms (brain fever like symptoms of  vomiting, confusion, neck stiffness) or myocarditis (breathlessness & chest pain)

3. What is the treatment of Nipah Virus Infection

No treatment so far is proven to be successful and no vaccine for it’s prevention. Only Intensive supportive care till the symptoms subside can be given.

4. Is it the first time this Nipah Virus has spread?

There have been outbreaks of Nipah Virus in the past too.

How can Nipah Virus Infection be prevented?

It can be prevented in the following ways if you live in a region which is on an alert due to NiV.

Avoid consuming date palm sap or country liquor called Toddy as the chances of it being contaminated with NiV are very high as fruit bats are very likely to visit the date palm trees and lick the sap.

Avoid climbing on the trees where bats may have left their secretions or saliva.

Though not very commonly found it is possible to get infected with NiV if one gets in touch with the secretions of infected patients.

The respiratory secretions are the primary carriers of NiV in humans. If you have anyone who has the infection and has the chance to breathe in their out-breath, you can get infected too. The risk gets very high is the patient has respiratory symptoms, such as coughing and sneezing. Avoid sharing the bed & other consumables of an infected person.

As per a study published in the Journal of Infection, NiV was identified to be present in urine, saliva and throat swabs of infected people. So, exercise caution if you are sharing a washroom with an infected person.

Prevention is always better than cure & in the case of Nipah Virus, there is no cure. 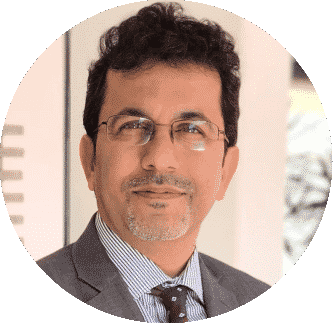 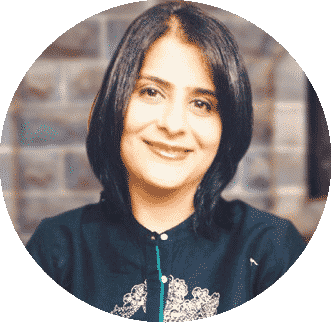